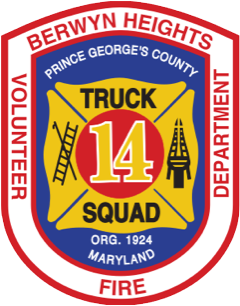 Oct 1st- Just after 4pm Rescue Squad 14 and its volunteer crew was dispatched to the reported house fire in the 6000 block of Sarvis Ave in Riverdale. Squad 14 and other units arrived simultaneously and had smoke showing from the rear of the house. After making entry Squad 14 located the fire in the kitchen. The fire was quickly contained to the room of origin. The Squad also completed searches of the structure which were negative. Company 14 operated for just over 30 minutes before being released. 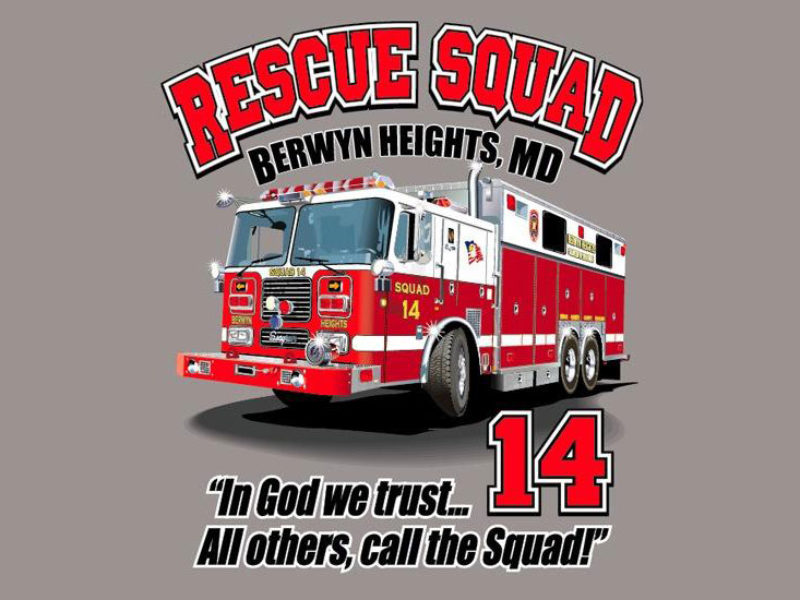 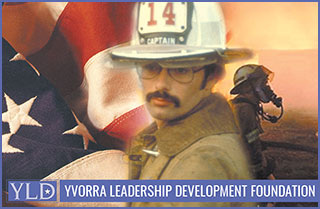